It wasn’t a question of enduring the lockdown with Bombil Fry and Blueberry Shrikhand. Food became a way for a neighbourhood to commune, to win over collective estrangement. 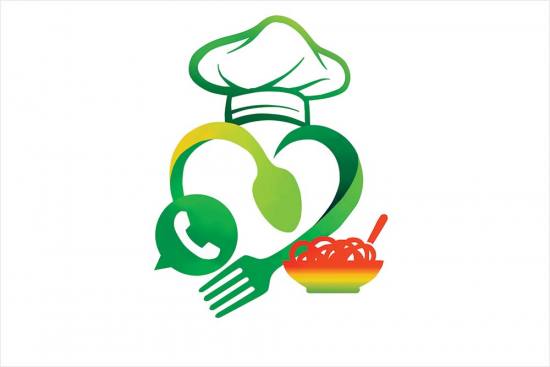 Remember when we were supposed to wake up and smell the coffee? These days I wake up, shuffle to the door, pick up my newspaper and switch on my phone. The coffee and chai are an afterthought. First, I check the bad news. After which I need something stronger than chai to regain my equilibrium. So, although it’s time to rouse my daughters, I make a quick detour through the cinnamon-scented world of Food Lovers Colaba. No matter how grim the headlines, it helps to know that somewhere someone is making Pistachio and Rose Cakes with glaze and Strawberry and Orange Sandesh Pies; Raan Biryanis and Bombil Fry. Before you start imagining that I’m a Sandesh-pie scarfing glutton, let me clarify. Although I’m a member of this foodie WhatsApp group, I’m more a window-shopper than a gobbler. As much as the menus and pictures of blueberry shrikhand, I enjoy the unexpected sense of community. Food Lovers Colaba was born in August, five months after the world froze. It started out as a group of food lovers in and around the South Mumbai neighbourhood of Colaba. Some food lovers enjoyed eating; others cooking. There were those who enjoyed both—sampling goodies and, occasionally, popping on aprons and whipping up a batch of Filipino Leche Flan or a stack of chicken rolls.

Knowing That, Knowing You

Beyond our shut doors during the lockdown were stories of people starving and migrant workers walking 1,500 kilometres on bleeding feet. Closer home, the bazaars were silent, the shelves bare. Then, a friend added me to a chat called ‘It’s All in Colaba’. This WhatsApp group had been started by Colaba resident Zia Shroff to connect people in the neighbourhood. It took on a new dimension. For many of us, the neighbourhood chat replaced the neighbourhood. Within hours of joining it, I realised that Google was nothing compared to the combined might of this faceless crew of Colabakars. There wasn’t a question that went unanswered, a doubt that went unaddressed. Where can I get the blue Nivea deodorant? Is it true that someone tested positive in 1st Pasta Lane? Does anybody know where I can get fried onions/ sundried tomatoes/ dinky baskets with little blue flowers/ a custom-made sofa/ balloon bouquets/ plastic buckets? Does anybody know about e-passes/ quarantine rules/ a courier who can deliver a seven-layer anniversary cake to Bandra? At least five somebodies always did know and pitch in with answers and advice. With offers to help print a document or pick up supplies for an almost stranger.