Awareness Is The Key 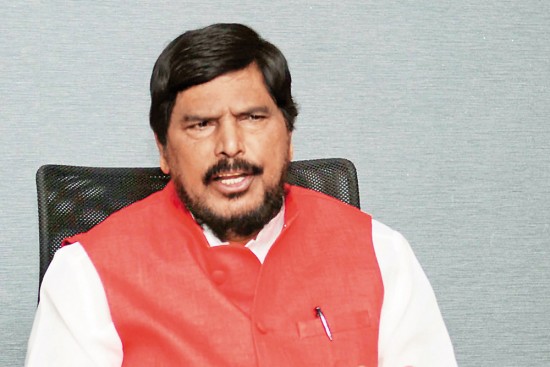 Ramdas Athawale, Minister of State for Social Justice and Empowerment, feels that awareness among people against deadly diseases like HIV and AIDS is the key to fight against it. He says that his ministry took several steps to tackle the issues, and is working on policies to address the vulnerability of drug users to get co-infected with HIV/AIDS. In an interview with Outlook, the minister states that the government is committed to work for the health of the poor and deprived

How serious is the problem of AIDS/HIV in India?

It is a global challenge. India also faces this problem, but our government is committed and has taken several actions in this direction. Basically, it is a health-related issue and major work is happening in the health ministry. However, we are dealing with drug-related issues which are also one of the reasons for the spread of HIV from one person to another.

Do you think awareness can play a crucial role in controlling the menace of HIV?

Yes, this is the most crucial thing to do. We have to make people understand that they have to use safety measures and take precautions. Besides unsafe sex, one of the reasons for the spread of HIV is the reuse of infected syringes that many drug addicts use and get themselves infected. We have taken various measures, including campaigns and programs to spread awareness among the poor people, who out of ignorance often use the infected syringes and put their lives at risk.

Criminal action against addicts isn’t a solution. I have always opposed jail terms for them. they need to be dealt sensitively in de-addiction centers

What are your thoughts about unsafe sex?

Personally speaking, it is a major problem but as I said it falls under the Ministry of Health and Family Welfare, which takes  several positive steps in this direction. I personally believe that sex education is very important among adolescents so that they can be made aware of sex-related issues.

Your ministry deals with the issues of social justice of transgender, beggars, disabled, etc, and HIV is prevalent among some of these communities. What policies do you have to address the issue?

We are engaging with these communities and discussing their issues. There are programs directly aimed at benefiting these communities. For instance, we are coming up with a beggar rehabilitation scheme under which we will rehabilitate beggars across the country. The problem of unsafe drug use is prevalent among beggars so we believe if we rehabilitate them, we can address multiple issues affecting them.

How successful is the ministry’s drug de-addiction programs?

We have opened thousands of drug de-addiction centers across the country and these have worked towards helping people get rid of the habit of drugs. I believe that criminal action against users is not a solution. I have opposed the provision of jail terms for addicts. They shouldn’t be treated as criminals. We should deal with these issues carefully in de-addiction centers. 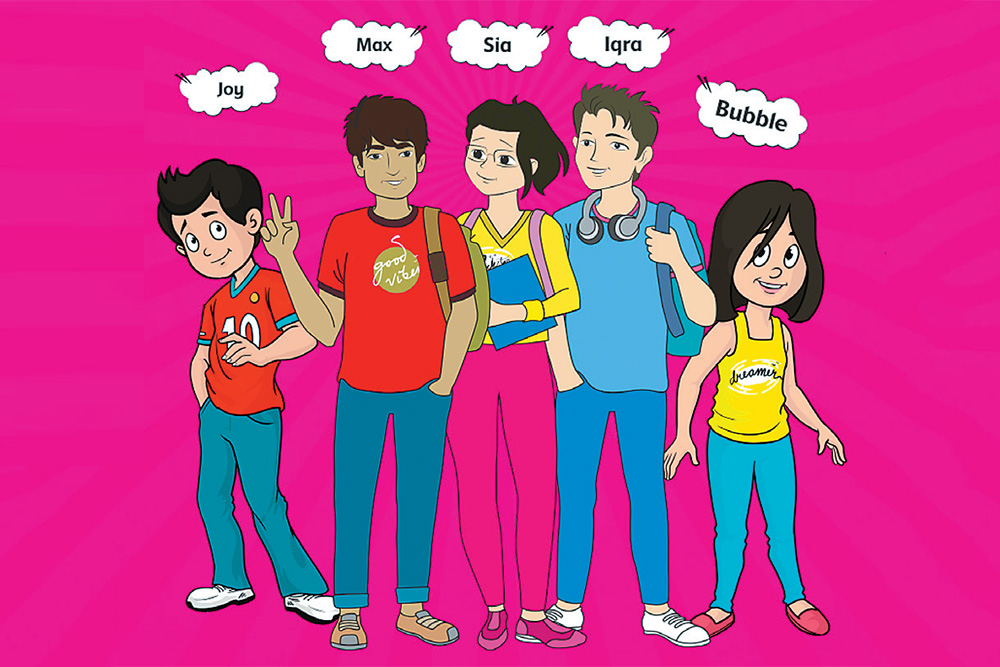