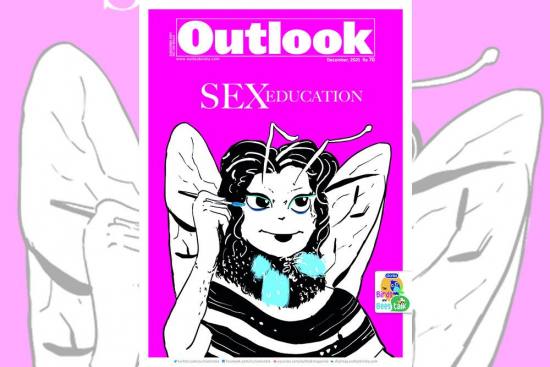 For the past decade, I have thought of a book, possibly titled, Children of Reforms. Like Rushdie did with Midnight Children, I wanted to talk about Indians who were born in and around 1991. Although the book never happened, I spoke to hundreds of teenagers and young adults during this period. The idea was to capture what they think, how and why, as well as what are the conversations they have among themselves. Unlike many, who feel the reforms generation reads less, is less informed, and isn’t interested in broader spectrum of knowledge, I was stumped by their levels of curiosity and information.

It was insightful to realize that teenagers feel like grown-ups, and want the elders, be it parents, teachers, or others, to talk to them as adults. They don’t wish to be treated like kids; they are emotionally and intellectually evolved to stand their ground with the older generation. What struck me is that the generation gap exists across generations. Each one thinks that the younger ones aren’t up to the mark. The youth feels that the older people live in a make-believe idealized and romantic world that exists only in their heads. Hence, there is invariably an ongoing, and ever-evolving, communication gap.

This explains why when it came to an issue on sexual and reproductive health among adolescents, our first thought was to present the conversations in an interesting, engaging, and interactive manner. We struck on the idea of a graphic novel, with novel humanized characters, to talk to the youngsters. The text isn’t about sex, and includes issues related to philosophy, religion, sciences, literature, and culture. The dialogues flow in random, stream-of-consciousness manner. This is how we talk and think. Along with the graphic novel, there are insightful pieces, columns, and interviews by experts.

Now that the issue is with you, enjoy and share. Talk about our information, not only among yourselves, but with parents and teachers. Make our exclusive content inclusive, and available to larger sections. Connect with Queenie, Plato, Dovy, and Worky.