Will our star TV experts ever relinquish their jarring partisanship? 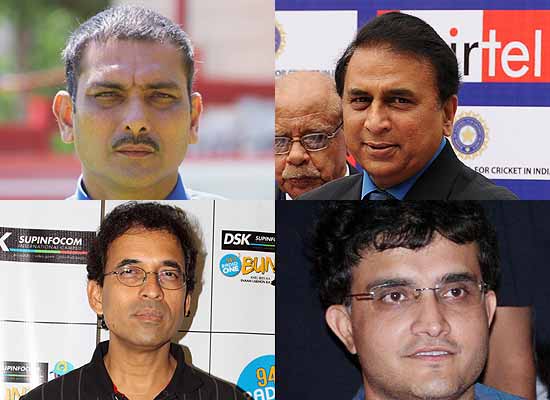 Before TV began to beam matches live into our drawing rooms, radio was the all-powerful medium that created images of a cricket match in the mind’s eye. My growing-up years were spent marvelling at the mesmeric qualities of John Arlott, who kept me glued to my transistor in following the fortunes of India—an average side with no pretensions of being an economic power—in the “fairytale” land of England.

Arlott’s “country burr” and lyrical prose on BBC Radio’s Test match special resonates in my ears even today when I think of India’s famous 1971 Oval win, or the double century the great Sunil Gavaskar scored at the same venue in 1979 that instilled pride in a nation then considered good for nothing. His tone may have been condescending but the praise was genuine and generous. Cricket was still to become a consumer product and India was not a brand yet.