How does one edit for a magazine whose articles one grew up on? A former editor speaks about working at the ‘family’ favourite. 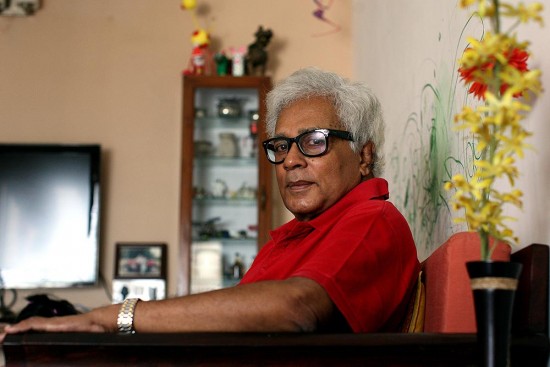 Thirteen years—a busy, happy yet unrewarding period of reporting with the Times of India and the Indian Express. But journalistic opinion predicted I was destined for great things. My training officer at ToI was certain my work was appreciated by none other than the erudite editor-in-chief, Sham Lal, who allegedly mumbled about Sartre, Camus and unpronounceable Russian, Latvian and Lithuanian authors while raising the immortal question: Where do we go from here? Neither the ToI then, nor today, about half a century later, has managed to answer this question. But there are compensations. Its popular sister publication, the Bombay Times, and similar editions in other cities satisfy our curiosity as to how certain Hollywood stars discarded their flimsy, lacy underthings at the slightest provocation.

If Sham Lal still carried his doubts on where we were going, the Reader’s Digest failed to provide us with the ans­wers. We may have to ask Jane, not Tarzan’s mate but the partner of John from those ‘I am John’s Liver’ series of articles. Nine years after the ToI, it was strange to walk into the Reader’s Digest editorial section. I had lunch with Rahul Singh, the friendliest editor-in-chief I had come across, at the Taj in Mumbai, my first entry into corporate luxury. I had got along well with his father, the famous Khushwant Singh, roped in by the Times group to boost the sagging circulation of The Illustrated Weekly India. He’d kept me loaded with writing assignments, a clear indication I had passed a stern test. 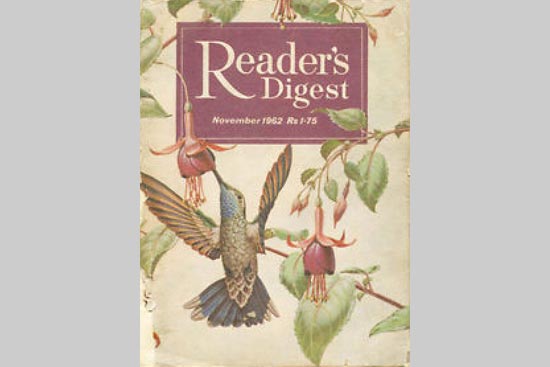