A people’s initiative for hockey with lessons to learn from 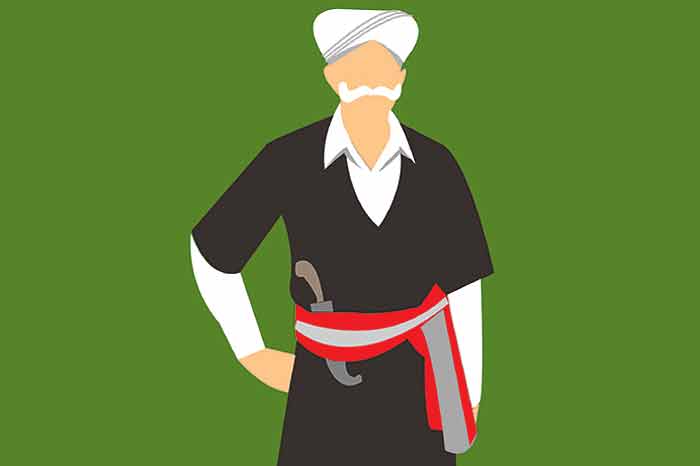 This April, I had a chance to visit the Kodagu hills. Fifty minutes by chopper from Bangalore, these forested hills, 2,500-4,500 feet high and with wide, shallow valleys full of paddy fields, are a southern delight. They are home to some 1.5 lakh Kodagus or Coorgis, who seem an isolated racial group in the Deccan. Most of them are tall and fair with sharp, Arabic hook-noses. Like the Scots, the Kodagus are divided into clans—there are some 800 of them. They are a proud people with a warrior history and are fond of arms and sports.

I went to Kodagu to inaugurate an amazing sports event—the Maneyapanda 2010, the XIVth edition of the Kodagus’ national hockey festival. If proof were needed of their love of hockey, one only needs look at the 40 international players this people have produced, among them M.P. Ganesh, B.P. Govinda, M.M. Somaiyya, C.S. Poonacha, and the more recent Arjun Halappa. In 1997, Pandanda Kuttappa, a prominent Kodagu, decided to organise a hockey tournament for the clans. Sixty teams came then; for the edition I went to inaugurate, there were 214. The women play too, in a combined team, and married women play for the clans they have married into. Each year, families of one clan pool their resources to organise and host the tournament, which is played out over a month, with elimination matches held daily. There are food stalls and other pavilions; the men come dressed in traditional robes, the women in sarees worn in the special Coorgi style; the air is vibrant and festive.