Covid Kills An Icon, A Dream

A second Konark temple? That improbable feat may have come about, but we have lost the man who had that dream. 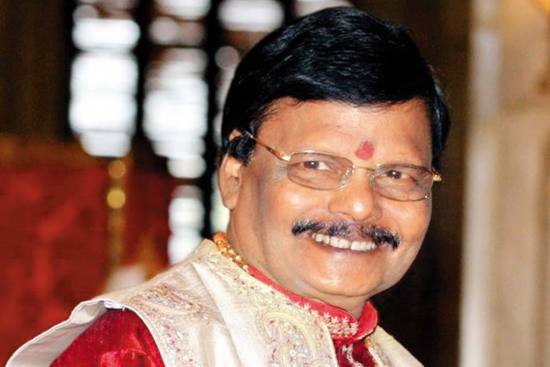 He dreamt of building a ‘Second Konark’ and purchased 100 acres near Puri for a majestic Sun Temple that was to be a replica of the original in Konark, an architectural marvel that never ceases to amaze the viewer even in its dilapidated form. But fate willed otherwise. After battling Covid at AIIMS, Bhubaneswar, for 18 days, sculptor Raghunath Mohapatra, 78, died of the disease on May 9. With him died his dream.

Odisha mourned the death of ­Raghunath—among the last surviving icons of the state, a colossus in his field whose sculptures adorn some of the best-known sites on the planet. Among them are a six-foot-tall greystone statue of the Sun God in the Central Hall of Parliament, a large lotus built out of a single black granite stone at Rajiv Gandhi’s final resting place, Vir Bhumi, and magnificent Buddha statues in Japan and Paris. Born into a family of sculptors in Puri’s Pathuria Sahi, whose ancestors built the original Sun Temple in Konark, Raghunath honed his skills under the watchful eyes of his ­maternal grandfather Aparti Mohapatra.