An unauthorised biography of Dhirubhai Ambani, unavailable to Indian readers thanks to legal opposition from Reliance group, is finally here 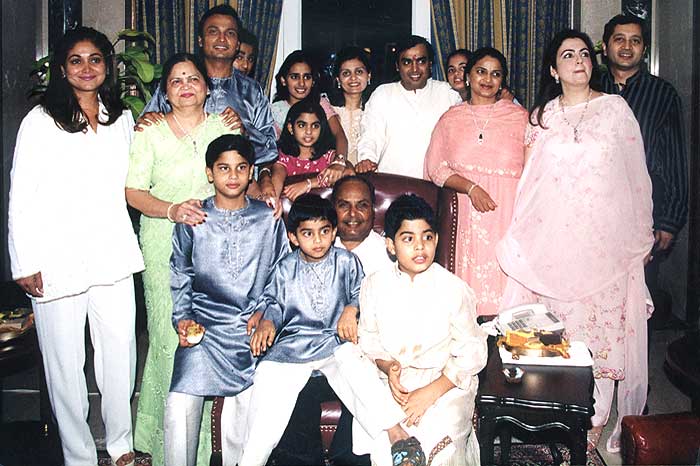 For over a decade, The Polyester Prince, an unauthorised biography of Dhirubhai Ambani by Hamish McDonald, was unavailable to Indian readers thanks to legal opposition from the Reliance group. Finally, an up-to-date version of the book, titled Ambani & Sons, is being published in India. Exclusive excerpts.

Dhirubhai felt no need to leave a will, apparently confident that Anil would agree to work under Mukesh’s leadership. This was not at all Anil’s attitude when Dhirubhai died in July 2002. He immediately proposed that Kokilaben assume the Reliance chairmanship, leaving the sons as almost equal executive directors.