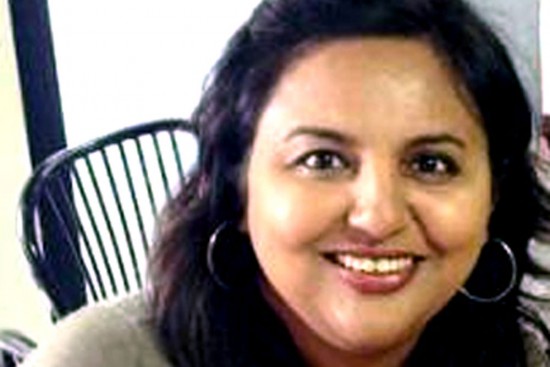 A mother sends her daughter away at the age of six and the daughter allows the memory of that parting to fester through her adult life. The Architecture of Loss is just that—a tale of what loss does to relationships. Afr­oze and Sylvie of the chiffon saris drift apart, leaving a memory of men who pass in the night. Sylvie is a doctor who hands her daughter Afroze over to the mercy of the child’s father, Ism­ail, who in turn passes her on to the woman he lives with, Moomina, a Malay wrapped in the warmth of cinnamon and dough.

Zainab Priya Dala’s book covers the other worlds of apartheid that one does not often encounter—the woman’s part of it. However, that is kept up her sleeve until the book has progressed almost till the end. What she gives us is that Afroze is called Rosie for short, and her coming of age in Cape Town is a long way away from the incongruously named Brighton, located in the South of Africa far from sea or sand. At the beginning of the story, Afroze returns to visit her sick mother, waving her reputation as a successful architect like a banner of fame and finds that her mother has a little girl called Bibi living with her. Jealousy churns like bile in her throat because she sees in Bibi the happy child at her mother’s side that she was not all­owed to be, Bibi with her protective real mother, Halaima, as opposed to the woman who fed and looked after Afroze in the face of Sylvie’s neglect.