Cutting It Fine With Diamonds

Facing a downturn, the Indian diamond ­industry, one of the world’s biggest, is hit hard by the latest scam 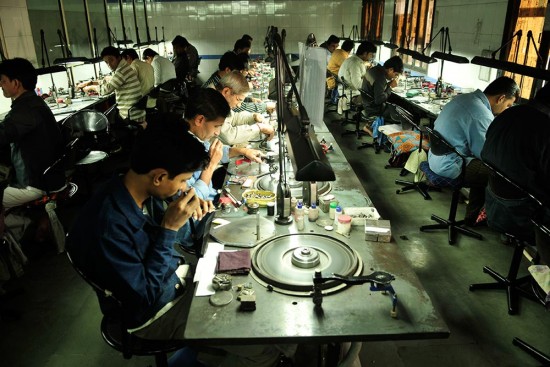 There is an uneasy calm in the diamond trading hub in Surat’s mini bazaar. In the past few years, business has not been good, hit by factors like demonetisation, GST, market downtrend and low prices. The raging Punjab National Bank episode is expected to create a trust deficit and push it further down, causing a crisis. This comes at a time when the diamond ind­ustry was expecting a return to profitability this year with good dem­and in its lucrative markets in the US and China. But the Rs 11,400-crore Nirav Modi case is expected to dent its fortunes in the near future.

The Indian diamond industry is one of the biggest in the world, even though it is totally dependent on imports. Over the past four decades, in spite of zero production of rough diamonds, India has bec­ome one of the world’s largest suppliers of cut and polished diamonds. What was once a scattered cottage industry has now developed into a large-scale enterprise led by modern technology and emp­loying nearly 20 lakh people. Just Surat and Saurashtra, India’s diamond trade hubs, employ over 10 lakh people.