Can shorts break the revenue jinx to stay their alter-course? 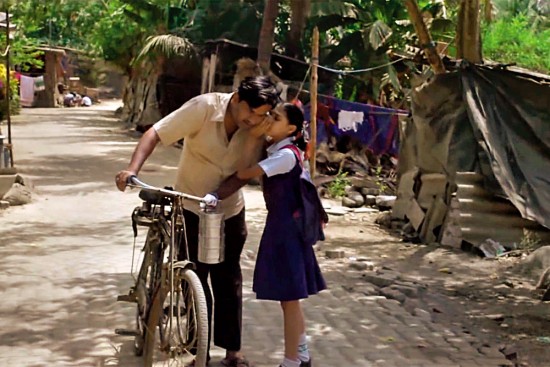 Short films—and short, as in really, really short films—are in. One-minute, three-minute, six-minute flicks you catch alm­ost exclusively online. And some get more viewers than a censor-certified, two-hour-or-longer feature. The short films come in as many genres—thrillers, romance, comedy, horror, adventure, drama—and not just startups or indies, even the bigger, older production houses are into it.

“The average time a user spends on these films is growing,” says Sameer Mody of Pocket Films, which has six lakh subscribers on its channels. Just last year, the int­ernet went gaga over Ahalya, a short film by Sujoy Ghosh of Kahaani fame. Two weeks ago, Imitiaz Ali put out a short—a first by his Window Seat Productions—to maximum chatter on the social wires.