‘Dangerous If Foreign Firms Can Donate Funds To Parties’

BJD MP from Dhenkanal- Tathagata Satpathy- talks on what's happening inside the party and other issues... 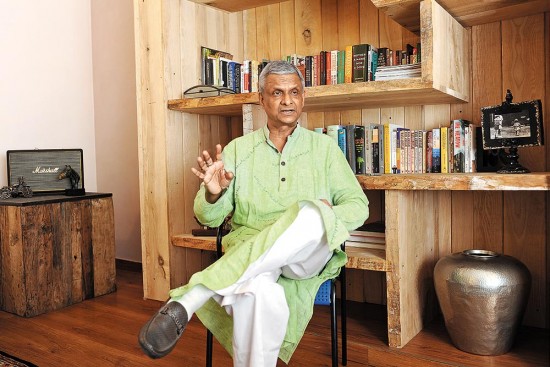 Tathagata Satpathy, a four-time BJD MP from Dhenkanal in Orissa, has been unsparing lately in his criticism of the Narendra Modi government over the Aadhaar project. He tweeted up a storm this week, alleging that a party colleague was trying to swing a deal with the BJP and split the BJD. He didn’t name anybody, but Jay Panda, another high-profile BJD member, reacted sarcastically. As the row got political circles talking, Satpathy spoke to Bula Devi on a wide range of issues.

You tweeted that BJP was trying to divide your party. One of your own colleagues was helping swing the deal, you said. Who did you mean when you said this?