Akshay Kumar has devised a template for money-spinners 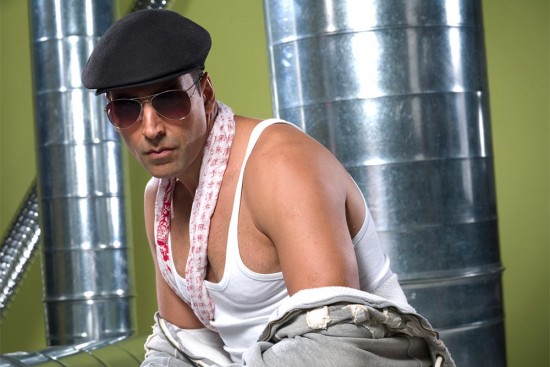 The mere mention of Bollywood blockbusters conjures up ima­ges of the Khan triumvirate—Salman, Aamir and Shahrukh—that has ruled the industry with brute box-office power over the years. But another one-man hit factory has now emerged alongside the formidable triptych, slowly and steadily, with a unique template of money-spinning quickies that bear his unmistakable stamp all over.

Akshay Kumar has been an A-list star for several years, but barely a few months before he turns 50, he finds himself in a different league; as someone who appears to have cracked the box-office code by delivering hits almost on demand. From his last big flop, Boss (2013) to Jolly LLB 2, slated to release this week, Akshay has had nine consecutive successful ventures,  Rustom being the last—a feat yet to be emulated by any of his contemporaries in such a short span of time.