Day Of The Deserters

State leaders are finding it tough to retain flock 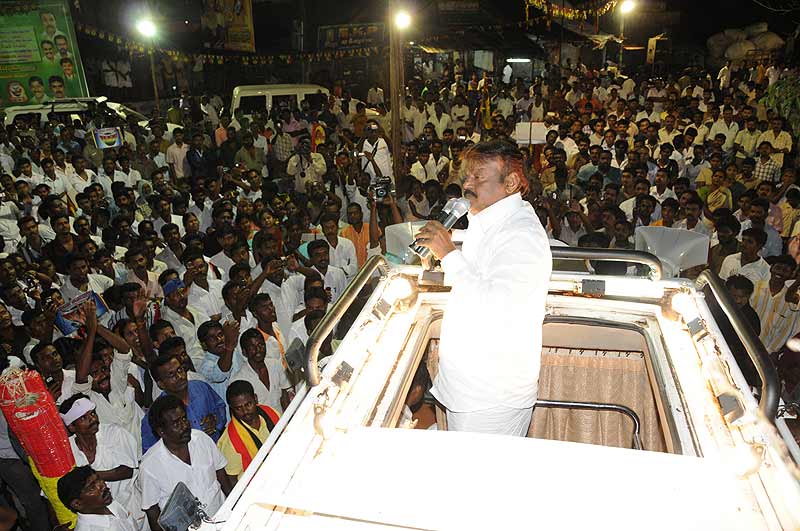 The central government may be wooing regional satraps to push through its reform agenda, but back in their home territories, rumbles of protest are making the ground beneath their feet a little less firm. Party after party is facing defiance, making it increasingly difficult for regional leaders to enforce discipline and keep their flock together. There is growing intolerance within states with the all-pervasive lack of inner-party democracy, inaccessible and imperious leaders and their increasing tendency to force their views down the throats of others.

Some, like Upendra Kushwaha of the JD(U) in Bihar, have formally parted ways, while others are only biding their time. Kushwaha announced his intention to give up his Rajya Sabha seat, accusing CM Nitish Kumar of surrounding himself with sycophantic crossovers from the RJD. In West Bengal, Sobhandeb Chattopadhyay, once Mamata Banerjee’s confidant, has now been publicly accusing the party leadership of turning a blind eye to party workers engaging in violence, extortion and supply cartels. In fact, rumour mills ran overtime recently to announce a split in the Trinamool, following rowdiness in the Bengal assembly.