The former SC judge firmly believes prisoners who have spent over 20 years in prison ought to be spared the death sentence. 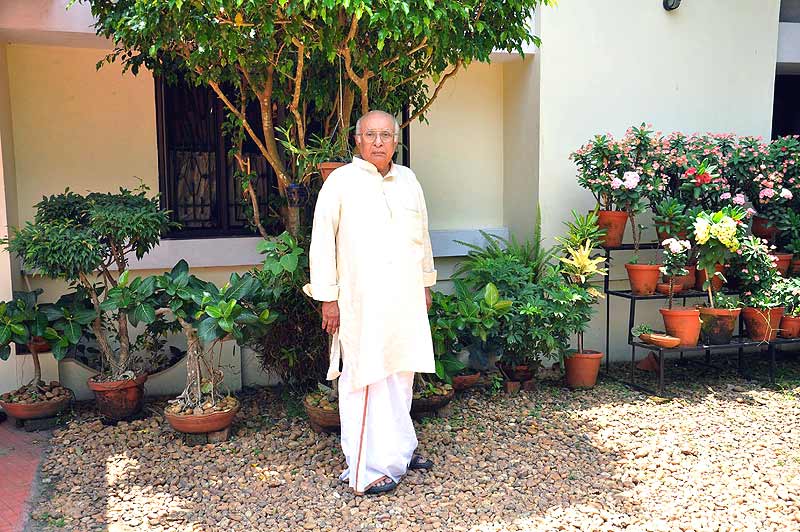 Former Supreme Court judge K.T. Thomas chaired the bench which awar­ded the death penalty to three of Rajiv Gandhi’s assassins in 1999. However, in the wake of the recent rejection of Khalistani terrorist Devinderpal Singh Bhullar’s plea to have his death sentence commu­ted to life on grounds that he had already served 10-odd years on death row, Justice Thomas is more inclined to agree with the dissenting judge’s view in the Bhullar verdict of 2002—Justice M.B. Shah was the only one of the three-judge bench who had reservations about awarding death to Bhullar for his role in the 1993 car bomb attack targeting Youth Congress leader M.S. Bitta. Today, Justice Thomas firmly believes prisoners who have spent over 20 years in prison ought to be spared the death sentence. Excerpts from an interview with Chandrani Banerjee:

Have you always been opposed to the death penalty?