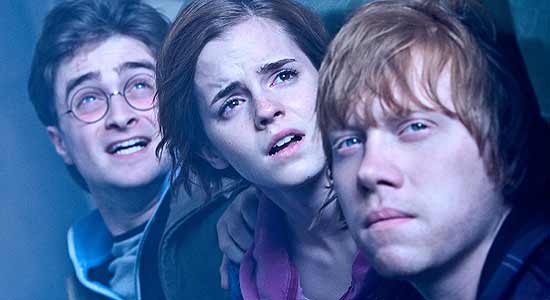 Harry Potter’s quest to find and destroy Lord Voldemort’s Horcruxes finds its glorious finale in Deathly Hallows 2. The search plays out like a breathtaking rollercoaster ride with adventure and excitement at every turn—be it Prof McGonagall’s confrontation with Severus Snape or the attack by Voldemort’s forces or the killing of Snape by Nagini. The film is high on the emotional quotient with snippets of the younger, innocent Harry, Ron and Hermione. However, the most poignant scenes have a magical touch too—Snape’s memories unravelling for Harry, Harry realising his deeper connect with Voldemort or summoning his dead parents’ spirits. And, there’s also a promise of more wizards and wands to come.