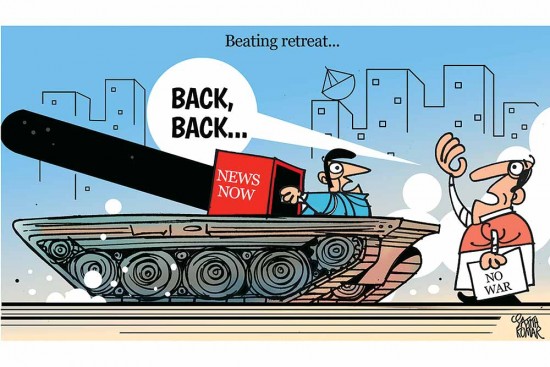 Despite the quasi-judicial air about its proceedings, journalism’s watchdog in India is not empowered to take punitive action. Going by the conduct of one of its members, it seems that this watchdog doesn’t deserve greater powers. Recently, a complaint against a publication was being heard with the former editor of that very publication, a member of the watchdog, hearing the complaint as if he had nothing to do with it! When journalists who cry hoarse about freedom of press do not show even the basic etiquette of recusal, how do they expect others to take them seriously?