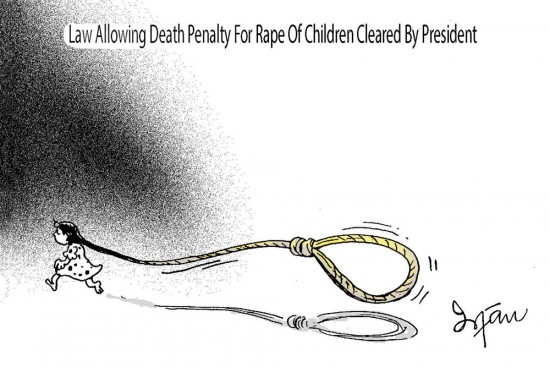 PM Modi, known to keep his ministers on a tight budget, sprung a surprise by allowing minister for external affairs Sushma Swaraj to use an official aircraft to ferry 300-odd delegates to attend the Vishwa Hindi Sammelan to be held in Mauritius later this month. This is the first time the PM has allowed the use of an official plane for the purpose. Earlier, the invited delegates were provided commercial flight tickets. Sources claim this arrangement is turning out to be more economical. BJP sources say this is also the PM’s way of showing his support for Swaraj, who was recently targeted on social media for helping an inter-faith couple. The PM had also praised her for her fiery speech at the UN General Assembly last year.