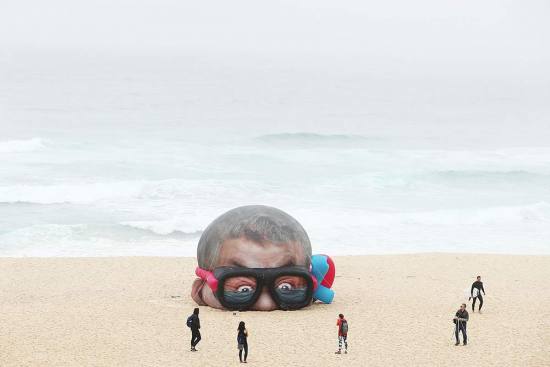 If the grapevine in Bengal is to be believed, Rahul Gandhi’s recent visit to the state has confused two political parties—the Communist Party of India (Marxists) and the Congress itself. And much of it has to do with the past. In 2016, the Congress tied up with the Left for the assembly elections. But the CPM, it is said, is not sure which way it wants to head for the 2019 general elections. The alliance proved disastrous, as it did not make even a dent in Mamata Banerjee’s vote bank. So this time around, it is said Rahul may tie up with Mamata. But the state Congress unit still prefers the Left, notwithstanding the past.