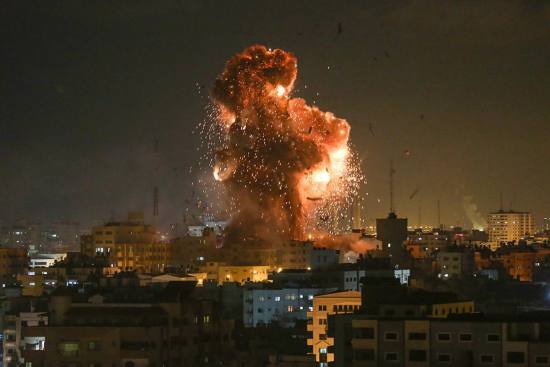 BJP general secretary Ram Madhav attended a meeting with new Srinagar mayor Junaid Azim Mattu. Madhav and the mayor discussed development plans. It’s an interesting personal development too. Till a few months ago, Mattu had been a vocal critic of Madhav, calling him the “de facto CM of J&K” for meetings with state officials during the BJP-PDP rule, and also “unelected ambassador of the RSS with no sense of Kashmir’s history” . But after leaving the National Conference, he chan-ged his tune. And Madhav has responded kindly. After Mattu won the civic polls, which saw just three per cent voting, Madhav was all praises for him.