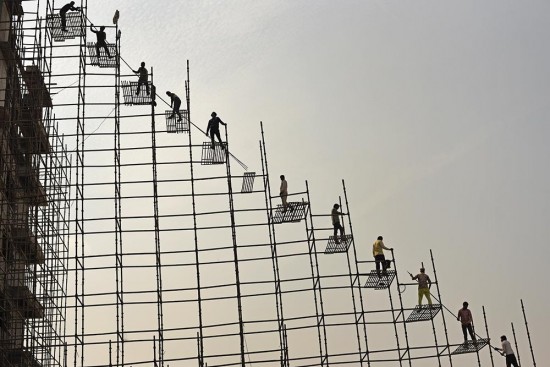 Whose Jacket Is It?

The smart, sleeveless jacket, the preferred attire of most men these days, has given rise to a raging debate. For long it was known as the Nehru jacket, as a tribute to India’s first Prime Minister. But since Narendra Modi’s emergence in the political scene, this has been contested. The current PM’s favourite  ‘bundi’ is now being called the Modi jacket, much to the chagrin of Nehru’s admirers. Recently, a third angle was added to it. A Bangladeshi diplomat seen wearing the jacket was asked what he preferred to call it. “The Mujib jacket,” came the reply. Can there be a debate over the Bangabandhu’s favourite attire?