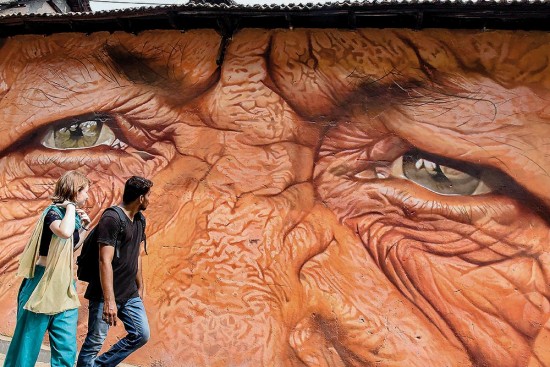 Who Let The Boys Out

Some unhappiness emerged in DMK chief M.K. Stalin’s move to take son-in-law Sabareesan along when they met Sonia and Rahul Gandhi in Delhi this weekend. Saba­reesan is credited with the DMK’s digital push and Sta­lin now expects the Cong­ress to keep Sabareesan in the loop during future dealings. But the arrangement is not going down well with Sta­lin’s sister and party parliamentarian Kanimozhi, hitherto the Delhi point person for the DMK. She is already peeved that Stalin’s son Udayanidhi did a much-publicised tour of the storm-hit districts but she was kept off the cyclone circuit.