Deep Void To The Left

Praful’s death is a personal loss, but the bigger loss is to public life 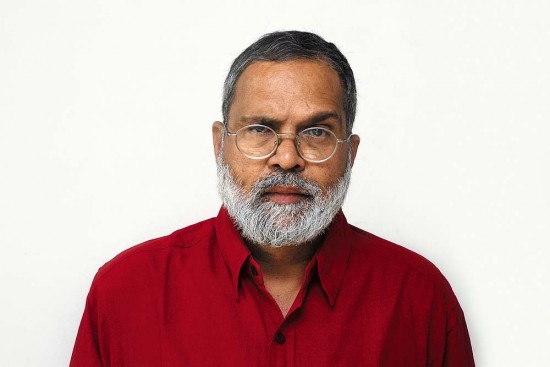 The death of journalist and activist Praful Bidwai is a profound personal loss for me. But Praful himself would always have placed the political ahead of the personal. He was to my mind India’s finest political commentator and analyst from a Left perspective. Public life is poorer with Praful gone.

In the last few years of his life, Praful had been unhappy at being squeezed out of mainstream spaces, but he carried on writing his weekly column syndicated to several newspapers. Each column was methodically researched. Indeed, Praful was arguably the most methodical journalist I knew. He once told me that every morning he would cut clippings from newspapers and file them. I had joked with him if I could please inherit the clipping files. It was after the hours of reading and making clippings that Praful would start calling his friends, usually around 11 am, to discuss what is happening in the country. In the last few months, I remember many conversations about the Aam Aadmi Party. He described their victory as ‘Stalingrad’ but was also disappointed about the direction they were taking on some policy issues. The environ­ment was big on his list of concerns and just last month at a book event in Delhi he lectured the AAP’s Ashish Khetan about how the Kejriwal government needs to put a cap on the numbers of cars people are allowed to own. He had worked out the numbers and the logic as to why this should be done.