The loan waiver will come...but how? Thereby hangs a fiscal tale. 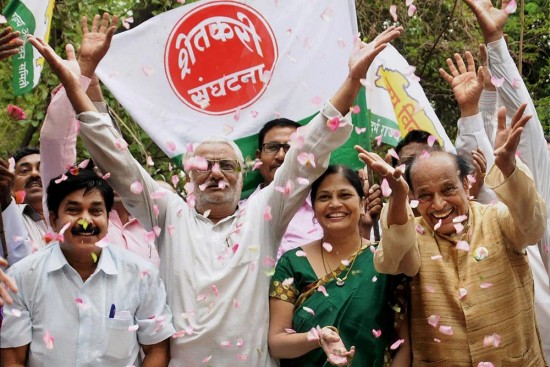 The “historic” loan waiver ann­ounced by Maharashtra CM Devendra Fadnavis following farmers’ strikes and demonstrations would cost the state exc­hequer an estimated Rs 30,000 crore to Rs 1 lakh crore. Announced in the backdrop of pressure from allies like Shiv Sena and Swabhimani Shetkari Sanghatana as well as the Opposition Congress and NCP, the promised pay-outs vary from the entire loan for small farmers to Rs 1 lakh for all farmers. The state government is holding meeting after meeting to chalk out a viable plan before July 25.

Fadnavis, who has been opp­osed to the idea of a waiver, hastened to include all farmers and all loans after the first meeting with the protesting farmers. The committee that has been appointed to see the waiver through is non-­committal on how it will be executed. What the government has surely agreed to so far is just that every small or marginal farmer should get a crop loan up to Rs 10,000 for the current sowing season, to which the banks have already objected.