‘Development Is A Contraceptive’

India’s foremost demographer explains how India ended up with the world’s largest population despite 60 years of family planning. 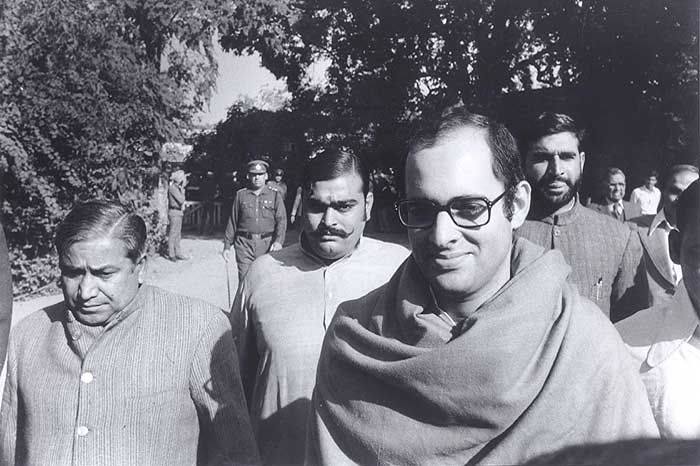 India’s foremost demographer, Ashish Bose, explains how India ended up with the world’s largest population despite 60 years of family planning. Excerpts of an interview with Sheela Reddy:

You have been involved with population issues from the start—why do you think we have failed so abysmally?

Family planning as a state-sponsored programme began in India as early as 1951 in the very first five-year plan. But in those days, nobody took the subject seriously, they didn’t even know what demographer meant—until Sanjay Gandhi came and did the wrong things.