Doctors And Their Devices

Imported medical devices are often indispensable. But 1,000 % mark-ups in prices? Hospitals, traders and doctors are playing a fast, smooth game, pushing patients towards financial ruin. Will the government ever wake up to these immoral medical practices? 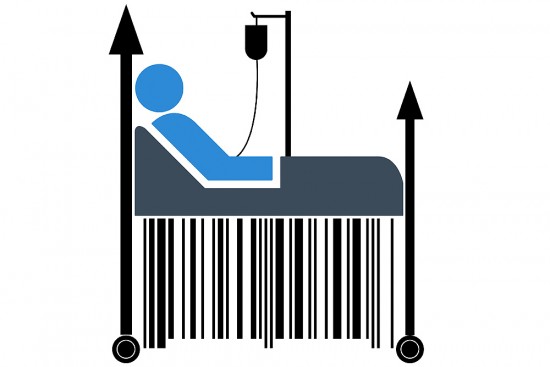 It’s a sacred covenant, really, between the doctor and the patient—sick, vulnerable, often needy and at the end of her tether. For her, the idea of the ‘good doctor’ is the only lifeline, and compassion is cure itself. Yet, a mad pursuit of profit now overrides all such ideals, and nowhere is it so blatantly trampled upon as in the business of medical devices, which patients are helpless to resist. It is doctors after all who decide on a procedure. And when that happens, the patient often gets exposed to an unconscionable, well-oiled system of extortion. The margins of profit, for hospitals and doctors—often around 1,000 per cent, or ten times the import price—are truly staggering.

“The Maximum Retail Price of most medical devices is sometimes even 2,000 per cent more than the actual price! An unsuspecting patient has no way out but to pay this highly inflated MRP,” says Dr G.S. Grewal, former president of the Punjab Medical Council and member of the New York Academy of Sciences. “The prices should be fixed only after a full assessment of the manufacturing costs.”