Does It Play In Deoria?

Humour works in a context. Muff that up—and the joke’s on you 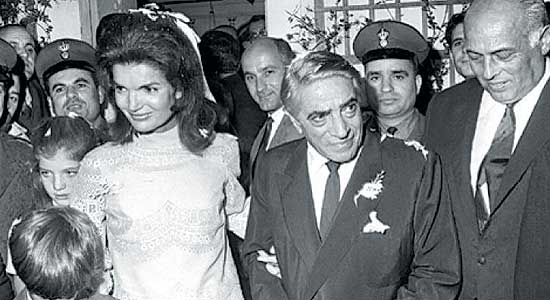 Humour is all about context, a lesson young Shashi Tharoor will have to learn before he transforms himself from a UN tadpole into a ministerial frog. Take, for example, one irate comment on his Twitter: “Yeh kya hai tweet-twat?” Clearly, the Hindi speaker has no idea of what “twat” could mean in English. At the same time, when a defender of Tharoor wrote an English letter to the editor that Tharoor only meant economy class passengers are “packed like sardines” into their seats, he got it quite wrong. For Tharoor had referred to cattle in Europe and America being packed into trains and trucks for transportation. So he meant not packed like sardines at all but packed, indeed, like cattle. Only Tharoor forgot, for one distracted moment, that cattle are packed only to be sent to the slaughter. And they are slaughtered only because they are not regarded in the mlechchha West as “holy cows”—and Tharoor was only letting himself in for a great deal of trouble by referring, in India, to cattle being sent to the butcher as “holy cows”. Alas, what plays in Peoria does not play in Mayiladuthurai. (For the current generation of readers, I daresay I have to clarify that “Does it play in Peoria?” was the favourite litmus test of the Nixon crowd before they took some outrageous decision that shocked the world but went down great in small-town Peoria, Illinois.)

A Hindi speaker can never get it wrong. For the funniest retort I have heard in Parliament was when a BJP backbencher, enthralled by yet another brilliant Vajpayee speech, called out “Atalji, aap atal rahein” and Vajpayee wanly turned around and said, “Atal tho hoon lekin na bhooliye ki saath saath Bihari bhi hoon”! Howls of laughter ensued, but had he said any such thing in English the entire Bihar platoon would surely have swooped down on him like the Assyrian horde.