Nature was self-sufficient. It contained both platitude and violence. Humans begat God as a symbol, to derive meaning, to forge identity. Not God’s fault. 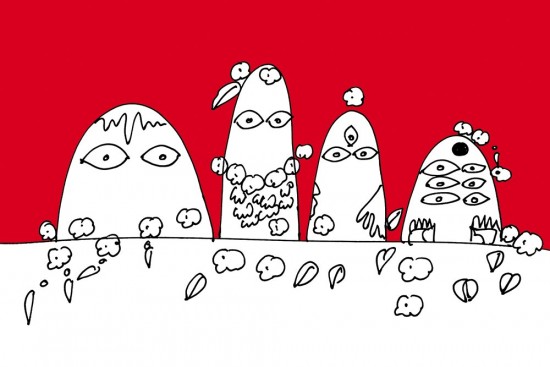 It is an old trick of a new religion. Discredit old religions. That is what followers of atheism and rationality (terms often used synonymously) do, although they would be furious at the suggestion that they follow a religion. And so you often hear them say, ‘God, hence religion, is the cause of most wars in the world. Rem­ove God and you will have peace.’ When you point out that the World Wars of the 20th century were not based on religion, they will promp­tly tell you to shut up.

God as an idea is a relatively recent one in human history. Especially as a unitary idea. It became popular around the Mediterranean when the Roman Emperor Constantine embraced Christianity 1,700 years ago, and Islam rose in Arabia 1,400 years ago. Before that, the idea of one God was restricted to the tribes of Israel, who did not exert much influence in global affairs.