Dragline Blues: The Hour Of Slack

Clearly, due diligence was not done. Coalgate details show how norms were thrown to the winds to favour a few. 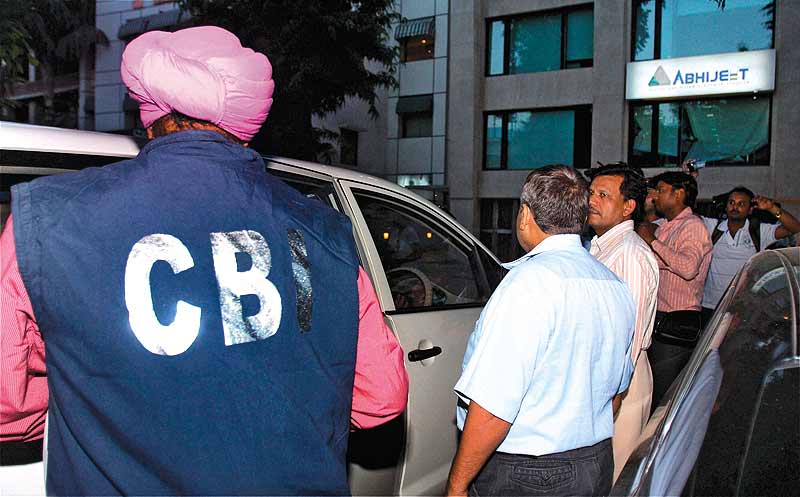 As The Peat Burns

Until the digging begins, one never knows the quality of the coal (or any mineral, for that matter) the earth will yield. A similar mystery is now unfolding overground—how and why were so many companies allocated coal mines despite not meeting the requisite criteria of financial strength or clear end-use project for which the captive mine was sought?