Will love ever find a place in khap country? 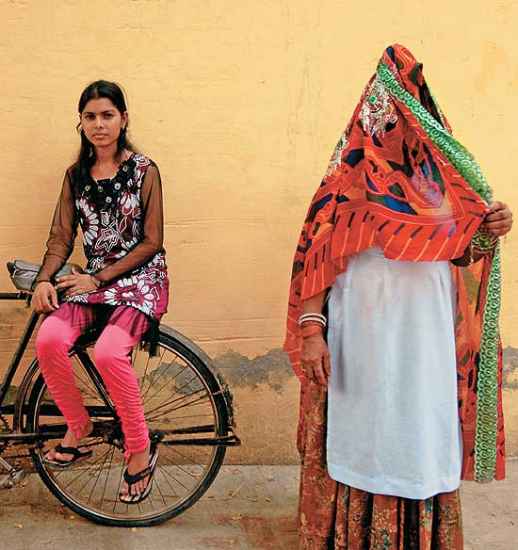 Her name is Maafi; yes, her real name. “English mein jise ‘Sorry’ kehte hain,” explains the young woman in the pink churidar and purple kurta with net sleeves. She was named so because she was the third successive daughter born to a Solanki (scheduled caste) family in Sisana village, 26 km from the Haryana town of Rohtak. However, of late, the sprightly, lively and clearly intelligent Maafi has dumped this apology of a name and taken to calling herself Tamanna. It goes with the fact that this ex-serviceman’s daughter is the first girl in her family to enrol for a BA. Having fought for and won the right to take the bus into town everyday to Rohtak’s Neki Ram College, she now dreams of becoming a lawyer, and marrying a different kind of man from her sisters’ husbands. When you ask her what kind, she says simply: “Jo meri feelings ko samjhe, meri bhavnaon ki kadar kare (who understands and respects my feelings).”