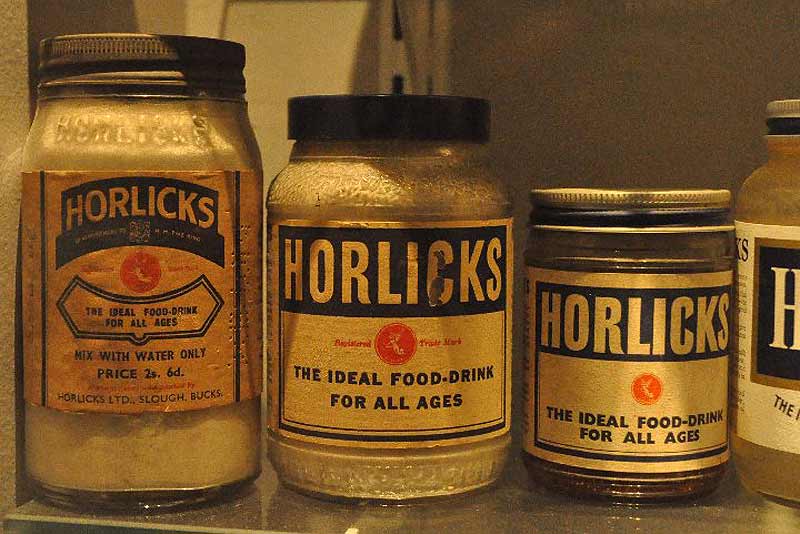 Actually, I was a Bournvita kind of person. If I could have had my way, I’d have been a drinking chocolate kind of person. But then, this was 1977 and I was 14 years old and in no position to be fussy about what I wanted. Before I moved to Delhi, I spent over five years in Horlicks country—a place called Haldia, in West Bengal, where the Horlicks food-processing unit is located. So I was no stranger to this elixir-of-everything-for-the-entire-family-in-times-of-sickness-and-health. But I wasn’t too fond of it. Not difficult to understand, for it was most often diluted with water and passed off as a version of milk.

Eating Horlicks straight out of the bottle was a different story. It was a rare joy that came one’s way only in times of extreme indulgence: as rare as the times when one got to eat a full bar of Cadbury’s chocolate. I was an overwhelming exception in my view of Horlicks, for the brand was not merely a nutritious supplement, it was a temple of goodness around which healthy families genuflected. People across the country followed the adventures of Suchitra and her family on the radio: the characters created around the brand took on a life of their own. In the south, even today, many vending machines offer coffee, tea—and Horlicks. 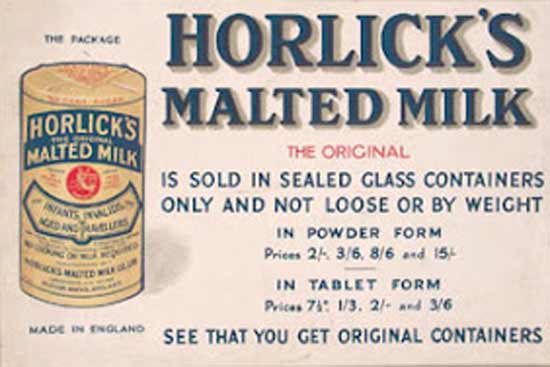