Brexit does not seem to have affected the tourist inflow and Edinburgh is close to being uncomfortably full. 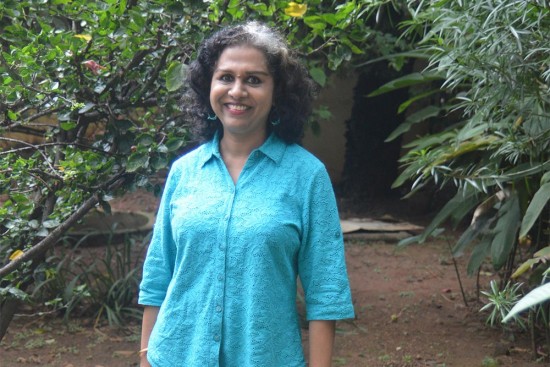 The atmosphere on the Royal Mile is electric. It’s the eve of the 69th edition of the annual Edinburgh Festival Fringe, one of the world’s largest arts festivals. Handbills advertising the most delectable smorgasbord of performances have sprouted everywhere, and the queues wind down many blocks. Cops stand about, alert of eye and stance, but unintrusive. The mehendi stall has upgraded itself and now the shingle reads: ‘Healing Henna’. I catch the eye of the sweet-faced Indian woman waiting for customers and we exchange smiles.

Last year’s Fringe saw some major records being set: 50,459 performances, 3,314 shows in 313 venues. All of Edinburgh has turned willing Fringers for the full three weeks of the festival. Theatres, the George Heriot’s School (the inspiration for Hogwarts), bars and restaurants, art galleries, bookshops, a few churches, the Craigmiller Castle, the Edinburgh Central Mosque, the beautifully manicured parks and gardens, even the Lush Spa, are all performance sites now. Comedy, stand-up, improv, tragedy, farce, musical, magic shows, shows for teens and preteens, there’ something for everyone. There’s hope in the air, too: many a theatre company’s fortunes take off with a sterling performance here.