Always The ‘Second Best’, What Is The Future Of Humanities? 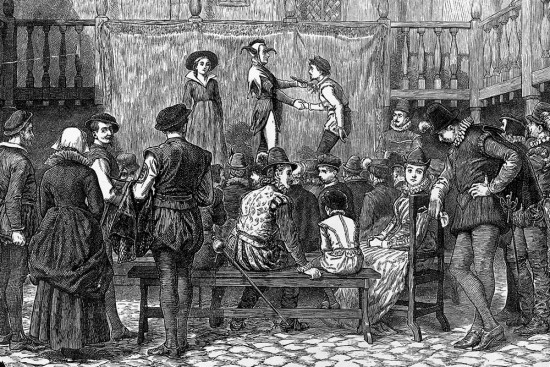 To ask what future the humanities—variously called ‘arts’ and sometimes even ‘social sciences’ in India—have in our country is also to simultaneously account for its pasts and presents here. For the most part, those of us engaged in humanities education in formal settings like the university have been torn between a sense of despair, and on many occasions, a sense of vindication that nationally relevant issues may well have had their earliest iteration in a humanities classroom. So why the despair? India, until recently, has been committed to public-funded higher education which, des­pite tight budgets, has meant a very high quality of education, at least in some of its colleges and universities. While in many other parts of the world, the effects of privatisation and neoliberalism meant a dramatic fall in student enrolments in the humanities, no such reduction has happened as yet in the Indian university.

However, studying arts and humanities is something that has always been the second or third choice for large numbers of those who make it to higher education. This, of course, is an unintended consequence of India’s postcolonial development agendas, where science and technology were seen as integral to nation-building. Opting for the humanities thus was not merely undesirable, it was also seen as an option for those whose academic calibre wasn’t on par with those opting for science or technology studies. Needless to say, this is demoralising for students and teachers of humanities, always already relegated to the margins of academe, and worse still, the story of national advancement.