Raam Reddy goes off the highway for a debut classic 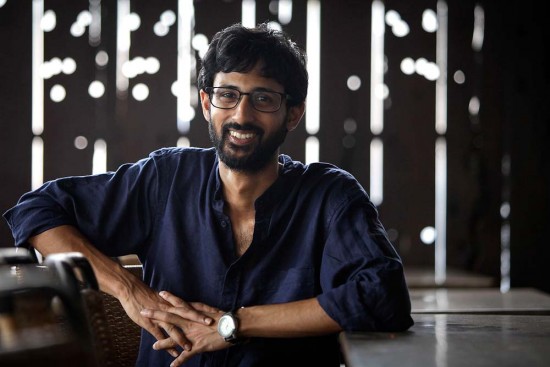 Set in a village in the Mandya district of Karnataka, Thithi (11th day ceremony for a dead soul) is quite clearly about death, the passing on of a patriarch and its repercussions on three generations of his family. But for a film dealing with mortality, Thithi has given birth to a brand new voice in the growing tribe of young, independent Indian filmmakers: that of 26-year-old Banga­lore boy Raam Reddy. His Kannada film recently won two top  international awards—The Golden Leop­ard in "Cinema of the Present" category and the Swatch First Feature Award—at the prestigious Locarno Film Festival in Switzerland.

Raam’s clarity, distilled thought and confident articulation belie his young age. How did this economics student from Delhi’s St Stephen’s College get into films? “I was drawn more to the arts than the world of logic. The strong writing culture in the college opened me up to the world of prose,” he says. He used to write poetry as a boy, was into photography and even held an exhibition of his wildlife photos when he was just 15. So, the second year in college found him writing and publishing a novel, It’s Raining In Maya. The choice of filmmaking then was a natural progression, a medium that brought all his passions—writing, image and sound—together on a single platform.