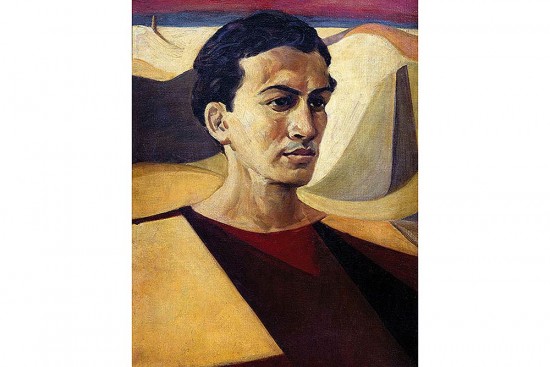 One of my most vivid and precious memories of Mr Alkazi is of him standing at the door of the Studio Theatre in Rabindra Bhavan. It was the mid-1960s and I was still in Modern School. I can’t quite remember the play but his striking presence still comes through the fog of the ages clear as day. But before I describe that memory, I’ll take a detour and set the context around the memory. The most extraordinary productions of the NSD directed by Mr Alkazi had already been staged: Tughlaq, Lehron ke Rajhans, Ashadh ka Ek Din. And I had already seen Andha Yug at Ferozeshah Kotla.

That legendary performance at the old Tughlaq fort made me recognise how site can profoundly imprint a text, and how text can equally, profoundly, imprint a site. The memory even today is so strong that its material atmosphere rises up fully formed in my head: a very spare scenography that took my attention to the very physicalness of the ruins. As we know, ruins tell us about then and now; they are remains of the past, but because they have survived, they are also portals to the present, where they position us. The ruins of Ferozeshah Kotla, with the memory of the Yamuna flowing behind it, offered the perfect spatial conjuncture to play out the story of the Mahabharata, where past and present ever collide in such a way as to force us to look at the remnants of universal truths—about power, about ourselves—flowing through us. After that staging by Mr Alkazi, Andha Yug took its place as one of the most important texts in the canon of modern Indian drama. Till then, it had been categorised more as a radio play and had hardly been performed.