Given the growing drum beating for war and the jingoism sweeping across India, Ray's iconic movie released in 1969 is resonating in today's turbulent political climate 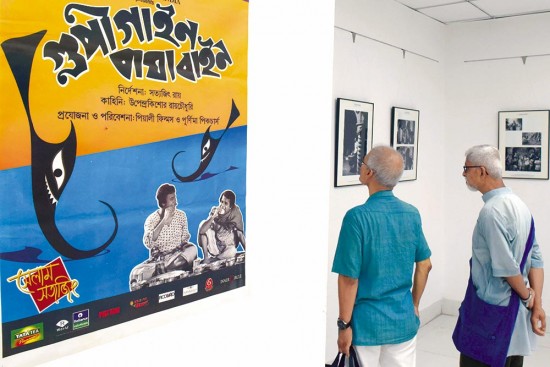 As film stories go, this is one of the simplest. Two bumbling musicians—a singer and a drummer—come together in funny circumstances and become friends; they travel to strange lands, occ­asionally inte­ntionally and are granted three wishes by the “bhooter raja” (king of goblins), one of which gives them mastery over their crafts. They move kings and commoners alike with their songs, prevents a war, marry two princesses and live happily ever after. It was essentially meant to be a children’s film, like the story it was based on.