In Manoj, there is kinship that goes beyond those of director-actor, upstart-mentor... 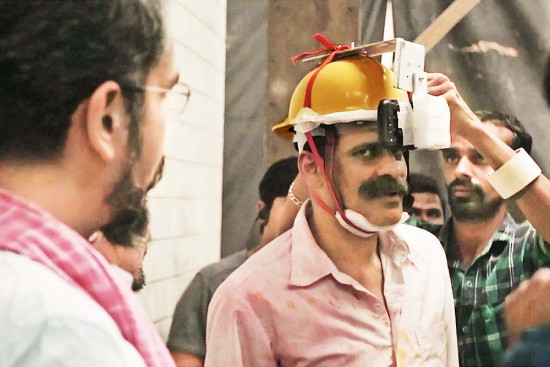 I don’t have any tales to tell of Manoj that all of you wouldn’t already know. But I have had the good fortune of fighting the ‘good fight’ alongside Manoj, the warrior for artistic cinema. I had heard tales of how he had introduced Anurag [Kashyap] to Ramu [Ram Gopal Varma] for Satya, and countless other young actors, writers and directors to opportunities they sought but could not access.

For nearly three years, we had faced maddening uncertainties with Bhonsle before we met Manoj with the script in 2014. At that time, I wasn’t even certain I wanted Manoj to play the 60-year-old Marathi constable. But once he had read it and met me, I guess he noticed the fire in my eyes and the throbbing of my heart. He clutched my arm and said he wanted to do the film, come what may. He was even willing to attach himself as a co-producer, if that helped attract funds for a project that, at the time, had none.