Message In The Medium

As technology makes borders redundant, Ray would have loved to take stories of his alter ego Shonku to a wider audience on screen 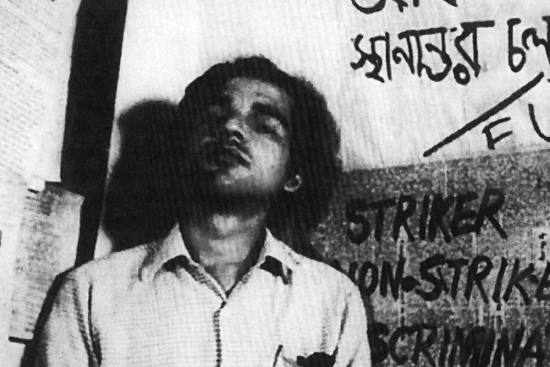 Cinema is a medium ­grounded in technology. If we look at the history of cinema, changes in technology have always influenced its ­aesthetics and how they are made. Satyajit Ray was a very practical, hands-on man, to whom ­technology was merely a tool to tell his stories. He was firm in his beliefs and values. But he was always flexible regarding the mode of work or use of equipment.

As is quite well-known, he was adept at inn­ovation and improvisation. Right from the early days, when he was shooting his first film, the team he had got together was made up of people with no previous hands-on experience in cinema, except for his editor. In fact, Subrata Mitra, who later became one of the leading cinematographers internationally, had never handled a movie camera before, even though he was an accomplished still photographer. There is an anecdote that he had asked Ray how he could entrust him with a responsibility in which he had no experience. Ray had replied that since Mitra knew the basics of ­photography, he could acquire the skills of capturing moving images along the way. All of them learnt skills while working.