Behind his many on-screen personas is one man with a single agenda­—to be a better version of himself every time he steps in front of the camera. 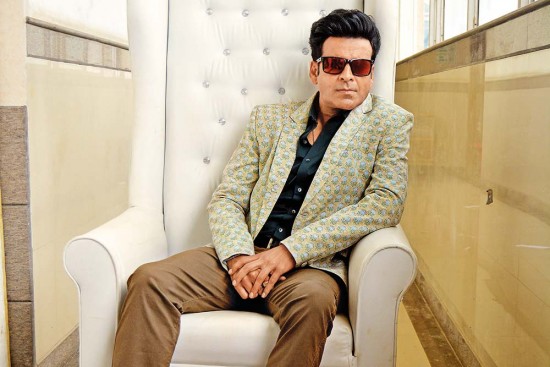 A few weeks after the first season of The Family Man started streaming on Amazon Prime Video, Manoj Bajpayee’s fan base expanded beyond his wildest dreams. The 52-year-old actor suddenly found himself besieged for by children autographs—from his nine-year-old daughter Ava Nyla’s ­playgroup. Bajpayee was no stranger to adulation from fans, but he was certainly not expecting to be a hero for kids born around the time Gangs of Wasseypur was released in 2012.

That’s what makes Bajpayee the ultimate family man, loved and adored by children as much as he is by their parents. The over-the-top (OTT) universe—the brave new world of entertainment—has found a new superstar. An actor from a nondescript village in Bihar without the trappings of a typical Bollywood star, a man who could be your next-door-neighbour, an actor who lives the characters he plays.