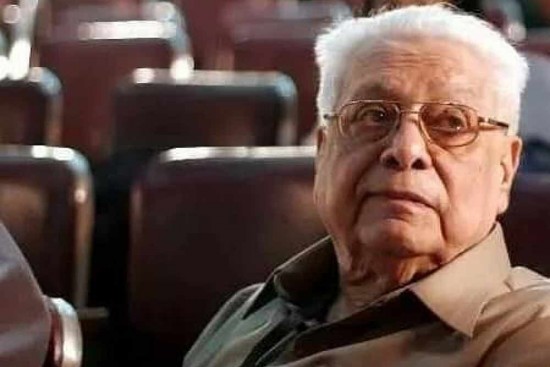 If Basu Chatterjee had a middle name, it would be simplicity. One of the pioneers of middle-of-the-road cinema, he passed away after a protracted illness at 90 in Mumbai on June 4. His movies neither looked like hardcore masala ventures of the likes of Manmohan Desai nor the art house cinema championed by Shyam Benegal and others. Instead, he chose to be the Buddha among the storytellers of his time, choosing the middle path traversed by only a few in the film industry.

A veritable institution in the art of simplified filmmaking, he churned out an array of wholesome family entertainers, from Saara Akash (1969) and Rajnigandha (1974) to Chitchor (1976) and Baton Baton Mein (1979) without leaning on any superstar. In fact, his films with some of the big stars of the time—Priyatama (1977) with Jeetendra, Chakravyuh (1979) with Rajesh Khanna, Manzil (1979) with Amitabh Bachchan, Dillagi (1978) with Dharmendra and Manpasand (1980) with Dev Anand—failed to click at the box office. It was his collaboration with everyman actors such as Amol Palekar, who played the quintessential middle-class hero in eight of his films, that elevated his status as an auteur extraordinaire with a refined sensibility.