Covid pandemic leaves fashion industry with no choice but to go digital, but hesitancy and uncertainty abound 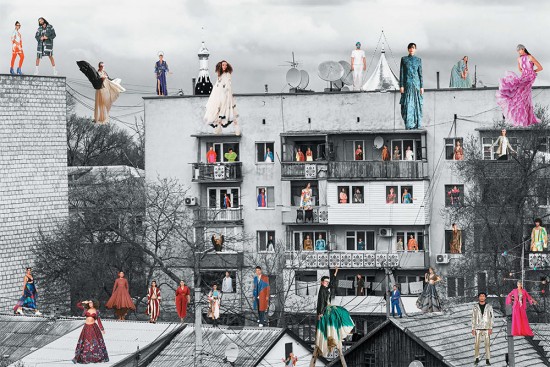 The designer from the small town of Saharanpur, Uttar Pradesh, who works with a team of 200 people from India’s marginal communities, was featured in the 2018 edition of Forbes India 30 under 30 and has a huge base of buyers in Qatar, Kuwait and Saudi Arabia, not to mention a celebrity clientele in India, including Sonam Kapoor, Anushka Sharma, Deepika Padukone, Taapsee Pannu and Salman Khan among others. But even now, a year later, he worries that the pandemic will shatter his business.