The pandemic closed doors. It also opened new ones. Three models speak about experiences amid Covid-19. 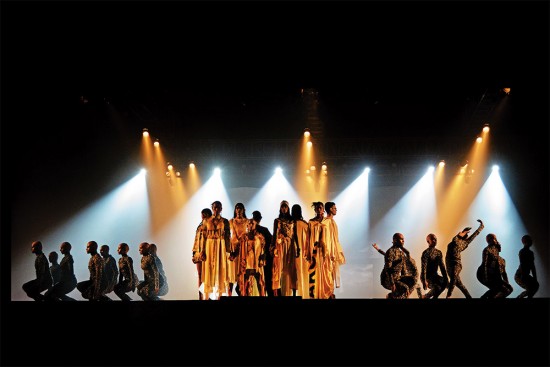 It took Palak Gupta less than five years since she started out as a model in 2015 to become a well-known name in the fashion industry. Having walked the ramp and shot for several top Indian designers, including Tarun Tahiliani, Rahul Mishra and Falguni Shane Peacock, she was riding high on her success—until the Covid-19 pandemic struck. As she struggled to find work during the lockdown, and affording rent and other expenses became a challenge, she had to move back from Mumbai to her parents’ home in Delhi. “Mostly there was no work, and when there was, the rates had been slashed,” says Gupta, who has also shot for international labels like Emporio Armani and Massimo Dutti. “We were getting only 30 per cent of what we used to. At home, I could work for less and at least make some pocket money.”

Not all her colleagues, however, had a support system to fall back on, Gupta points out. Being on one of the lowest rungs of the fashion industry’s metaphorical ladder, models not just faced a heavy setback, but unlike others they didn’t even have any associations and fraternities to turn to. “There’s no association or community to look out for us. Fashion designers had the FDCI (Fashion Design Council of India), but there was no one to help us when there were no jobs,” Gupta says.