The passionate film-maker looked at the world through the lens of humanity and left viewers with optimism for a better, brighter world 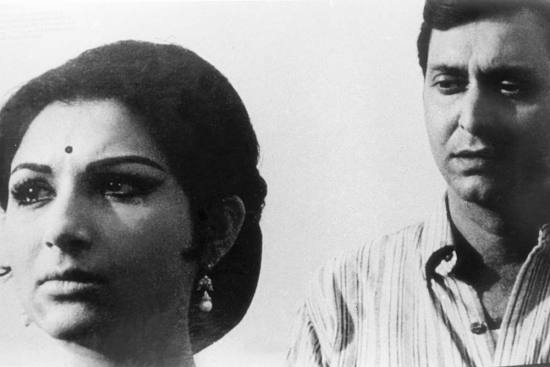 It is heartening to see that despite the pandemic and its toll on us, the media is paying tributes and preparing anthologies to celebrate the centenary of Satyajit Ray. This gives me another opportunity to pay homage to my mentor. I cannot but wonder what kind of films he would have made on this unprecedented global catastrophe.

Ray understood and valued the relations between his own culture and that of others very well. In his films, he constantly sought the larger vision—reached out to the entire world and, in this you would agree, ­triump­hed. That he was appreciated across cultu­res despite being firmly rooted in his own reinforces our belief that the commonalities we share transcend our differences. That it is possible to maintain and respect each other’s individuality and yet become part of the bigger dialogue. As the world keeps shrinking and becomes more ­uniform, we have much to learn from Ray’s vis­ion of ­critical openness.