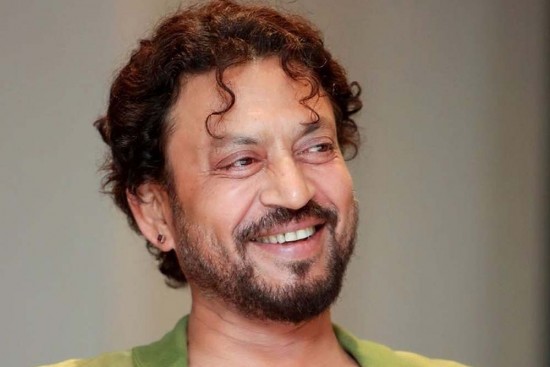 Bollywood is replete with superstars—the Rs 100 crore+ powerhouses who roar at the box office with or without talent. And then, there is a minuscule minority of actors who stand out for their versatility and unmistakable passion for the craft. Irrfan Khan belonged to that rare tribe of performers who brought respectability to Hindi movies with performances riveting enough to get acclaim far beyond Indian shores.

Straddling the diametrically opposite worlds of Indian and international cinemas with the ease of a trapeze artist, he deftly switched sides with his ability to make everything he did onscreen look organic. In his demise at 53, not merely Bollywood, but world cinema also has lost a talent who belonged to that rare species of natural actors. He gave his best shot to whatever he did, never discriminating between a Hollywood extravaganza and a low-budget commercial kitsch back home, and stole scenes by default, howsoever minuscule his role might have been.