The Rainbow Is At A New High

Not only have LGBTQs become stars and protagonists in mainstream cinema, their identities and stories are explored in nuanced and detailed narratives 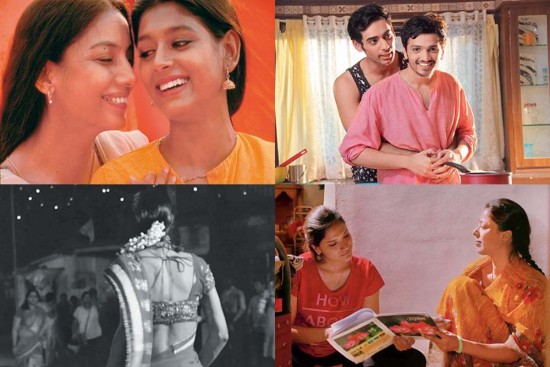 Fire, made by Deepa Mehta, was released in 1996, and there were protests. They revealed a society that was completely at unrest with the LGBTQ community. Until then, Bollywood and language cinemas portrayed its members in specific stereotypes. They could be comical, prostitutes, and beggars. But they couldn’t be normal, and an inherent part of the society. Less than three decades later, things have changed, albeit not in the manner they should have. Today, you are more likely to watch a Ladli (Hindi) or U Ushacha (Marathi).

Ladli doesn’t just have the third-gender characters. It is a poignant and true story about a transgender by the same name. It is a tale of a person for whom life became a journey to find some meaning in this cruel world. She renders tender hopes about being accepted, being part of the society. Instead, what she gets is harsh treatment and unkind words. She yearns for love, real love, but reali­zes that it is often coupled with judgmental behavior and conditions. Ironically, when she finds love, it is difficult for her to accept it.