You Don’t Deal With Failure. Failure Deals With You: Abhishek Bachchan

Bollywood actor Abhishek Bachchan talks to Giridhar Jha about his maiden web series 'Breathe: Into the Shadows', the highs and lows of his career and comparisons with his legendary father. 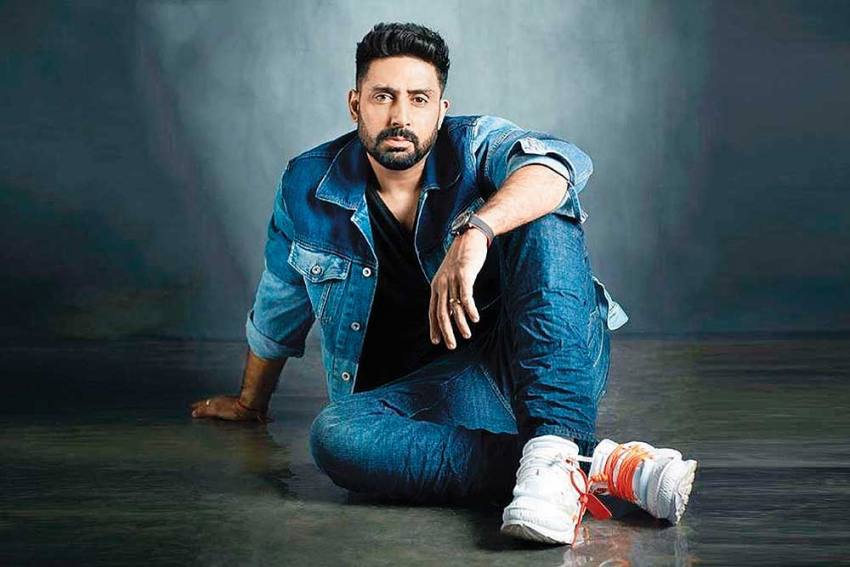 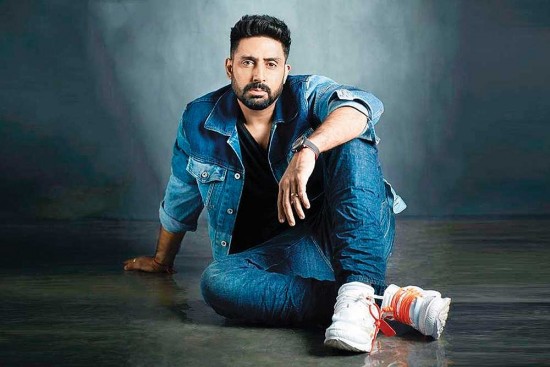 Abhishek Bachchan, 44, has just completed 20 years in Bollywood and is looking forward to his maiden web series, Breathe: Into the Shadows. He talks to Giridhar Jha about the show, the highs and lows of his career and comparisons with his legendary father. Excerpts:

Why did you choose Breathe: Into the Shadows to be your debut on a digital platform?

I never looked at it as a debut. I thought of it as just another job, another project. When I heard the story, I loved it and wanted to be a part of it. The emotions of the story resonated with me.

What do you think is the USP of the show?

Mayank Sharma, the director, is the USP of the series. He is brilliant. The concept of the show grabbed my attention. The credit for that goes entirely to Mayank, Vikram Tuli, Bhavani Iyer and Arshad Syed, the writers of the show. 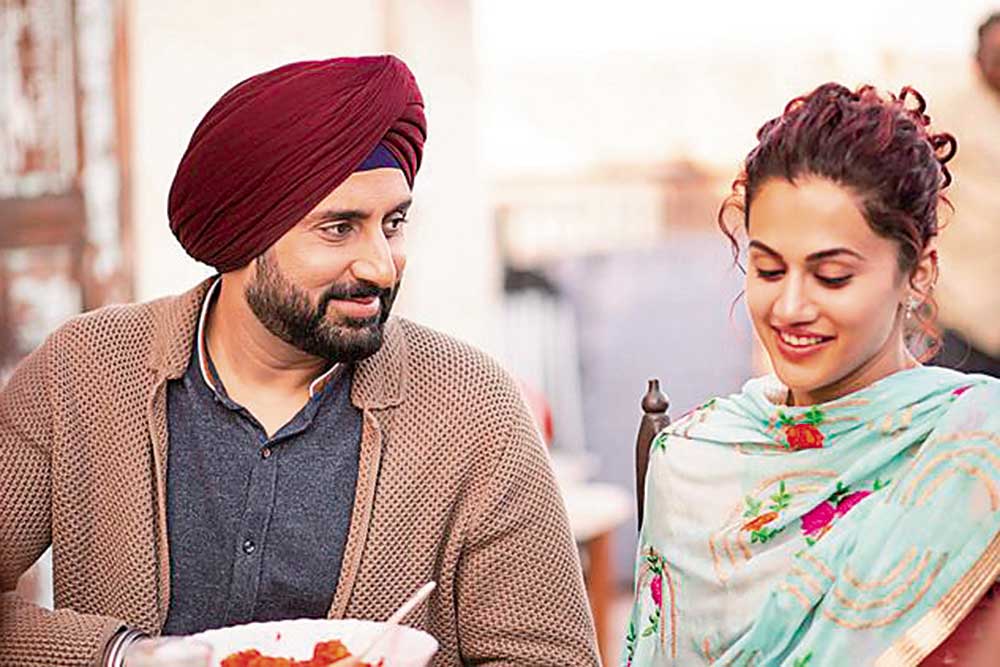 Does it make a difference to you as an actor when you work in a web series?

The only difference is that you get more time to flesh out your character. In cinema, we get two to three hours to justify why a character does what he does. In web series, you can spend time to properly establish a character.

Expectations from your show are quite high. Does it put extra pressure on you?

Not at all! My concern is to be able to do my best and be part of something that entertains people. I think Amazon Prime Video, with its original series, has been doing great work. Even if you see Breathe Season 1 (2018), it was a lot of fun.

With the advent of streaming platforms, the face of the entertainment industry is going to change forever. Or has it changed already?

It has changed across the world. I don’t think any new medium is the substitute for another medium. It is a new medium. I don’t think that it is going to take away anything from another medium. Theatre is still thriving, at least in Mumbai. When cinema came, it did not take anything away from theatres and when television happened, it did take anything away from cinema. Now that digital platforms have come, they too are not going to take away anything from anything else. It is just another medium through which creative people showcase their talent. 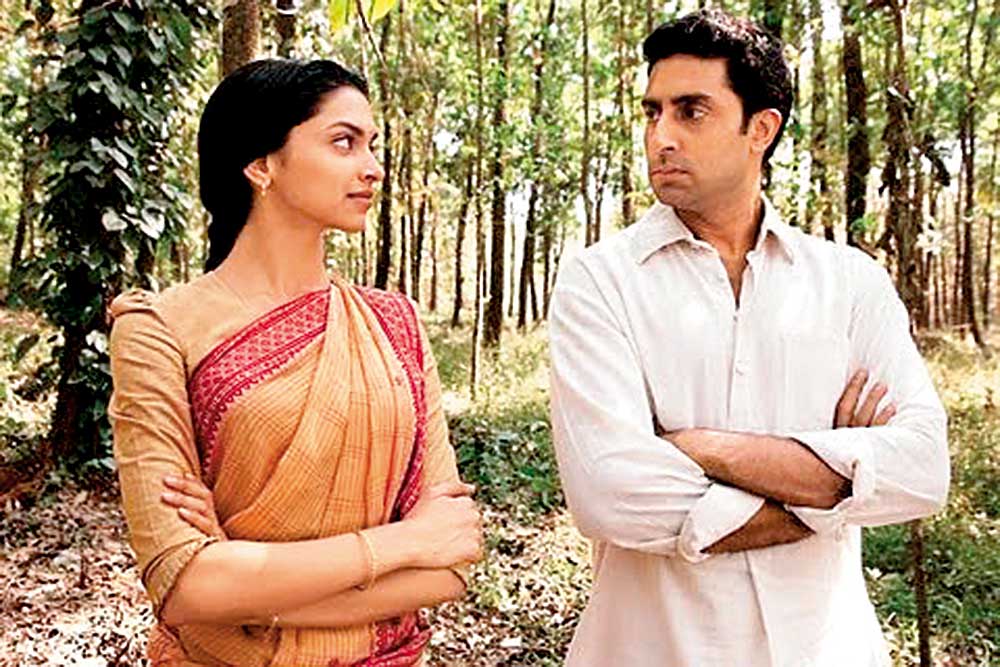 Breathe: Into the Shadows has come exactly 20 years after you made your debut in J.P. Dutta’s Refugee (2000). What were your feelings on the eve of its release then and what are your feelings now?

They are exactly the same... the same butterflies in the stomach, the same nervousness, the same sleepless nights and the same anticipation of whether people will like the show or not. That never goes away. That is a feeling you never get used to.

How do you cope with failure as an actor?

The only good thing about failure is that you don’t deal with failure, failure deals with you. It does not give you a choice. It just bulldozes you, so that is one thing you do not have to worry about. It is going to do what it wants to do. You have to bear with it. I have always looked upon a stumbling block as an opportunity to learn and improve myself. I think, “Look, the universe is telling you what not to do.”

How does it feel when movies where your performances have been appreciated end up not doing well. Khelein Hum Jee Jaan Sey (2010) and Manmarziyaan (2018), for example?

If you are talking about it from a commercial point of view, Khelein Hum Jee Jaan Sey, unfortunately, did not do well, but Manmarziyaan turned out to be director Anurag Kashyap’s biggest success. I think it achieved all that we expected it to. Yes, Khelein Hum Jee Jaan Sey was disappointing because the film was not just a commercial venture. It was an honour to bring the story of Surya Sen to celluloid and to be able to acquaint the current generation with the great sacrifice of a 29-year-old schoolteacher and 60 of his students who managed to overthrow the British Raj for a night in Chittagong. When director Ashutosh Gowariker first narrated the story to me, I was embarrassed that I did not know about it. You give your best to a film and when it does not do well, you learn from it and say, “Look, buddy, your best is not good enough. You have to work even harder.” 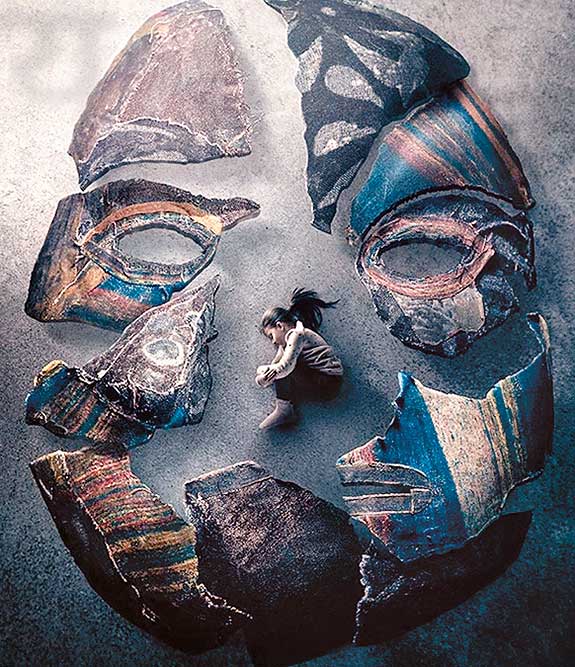 Have you paused and reflected on your career in Bollywood?

Every day is a time to reflect. An actor must spend some time, all by himself, thinking about how he can improve himself. Not just actors, every individual should spend some time thinking about how they can do better tomorrow what they did today. This is how you improve, grow and become better. I do it every day. I reflect on how I could have done a certain film or performed a certain character differently. I always analyse my work and try, in my limited capacity, to improve and teach myself how to be better.

Don’t you think it is unfair that your critics and the media constantly compare you to your father?

That is the question you should ask the audience and yourself as the media. It would not be correct for me to answer it. The way I look at it, you guys consider me worthy of being compared to Amitabh Bachchan. That is a huge achievement. How many actors have the pleasure, honour or talent to be compared to the great Amitabh Bachchan? So, I am obviously doing something right.

How many of your dad’s qualities have rubbed off on you as an actor? Anything you wished you had imbibed more from him?

“People consider me worthy of being compared to Amitabh Bachchan. That is a huge achievement. How many actors have the pleasure, honour or talent to be compared to the legend?”

His discipline is amazing and his sense of duty is unparalleled. You can always do more with that in life. From a performance point of view, I would like to believe that I do things unique to me, something that is not obviously inspired by him. Regardless, there is so much to learn from him even today, despite him having been at the top of his game for 50 years. The other day, when I completed 20 years in the film industry, I went up to him, touched his feet and took his blessings. He asked me where I was going so early in the morning and I said, “Pa, when you completed 50 years in the industry last year, I had come to congratulate you and asked where you were going. You had replied, ‘Beta, main kaam par jaa raha hoon (Son, I am going out for work)’.”

That was a huge lesson for me. Even at this stage, after having completed 50 years, you still feel the hunger to go out for work and do your best! Work is worship and that is what I also try to do. I hope I can live up to his expectations and give him an opportunity to feel proud of me as a father, not just as a colleague.