‘Even Anti-Establishment Is A Coterie In Delhi’ 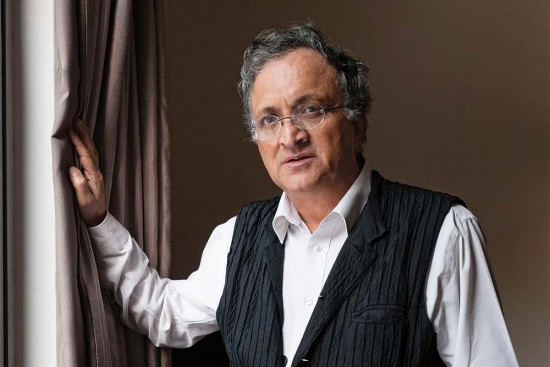 A new book by Ramachandra Guha, one of India’s foremost public intellectuals, always causes a flutter both in academia and among his many fans. Democrats and Dissenters is a collection of 16 essays, some previously published and a few new ones, that have a wide arc, ranging from profiles of Dharmanand Kosambi and Andre Beteille to Kashmir and right-wing politics. Satish Padmanabhan met Guha in Delhi to discuss the book. Excerpts from the conversation.

Democrats and Dissenters is the work of a classic public intellectual, who is interested in everything around him and has a considered opinion on them. But is this an endangered tribe today, where most public discourse seems to taking place on Twitter and FaceBook?