Having won lots, and lost some, Ratan Tata prepares to move on 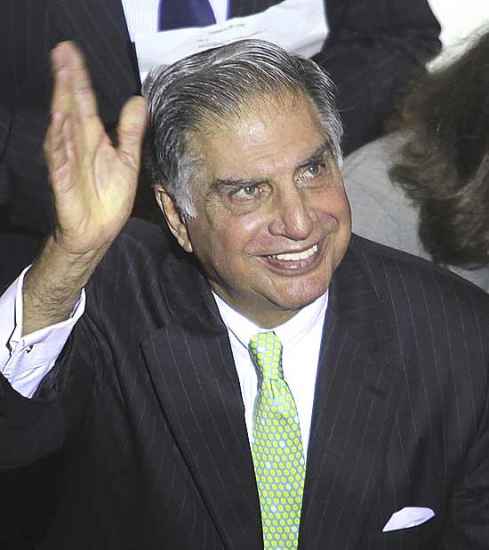 A short drive away in his Jaguar—and past thousands of Tata Indica taxis on the road—he’ll reach the outlet of the latest group venture, Tata Starbucks, near the Bombay Stock Exchange (where four Tata companies figure on the Sensex). Within walking distance is one of Tatas’ Westside retail stores, among the 10-odd new businesses the group got into under his stewardship. He could also stroll into his office in Bombay House. But Tata’s been insisting that, apart from his role as chairman of the all-powerful trusts that run the group, he is keen to move on. Like it happened with him two decades ago with uncle JRD, the burden of expectations will now have to rest on successor Cyrus Mistry.

Not surprisingly—given the reverence accorded to the Tata brand—the 54-year-old Ratan Tata faced similar questions back then. It has been a remarkable transformation for a man who was pilloried for his initial directorship with radio and TV manufacturer Nelco in the 1980s. It’s to his credit that a sprawling, stodgy, loose confederation of companies run by individual chieftains went on to occupy a global stage (today, 56 per cent of revenues come from abroad). Along the way, he has courted controversies galore—including the publication of his conversations with his former lobbyist Niira Radia—that came to dull the saintly glimmer associated with the group (which did not speak to Outlook for this story). 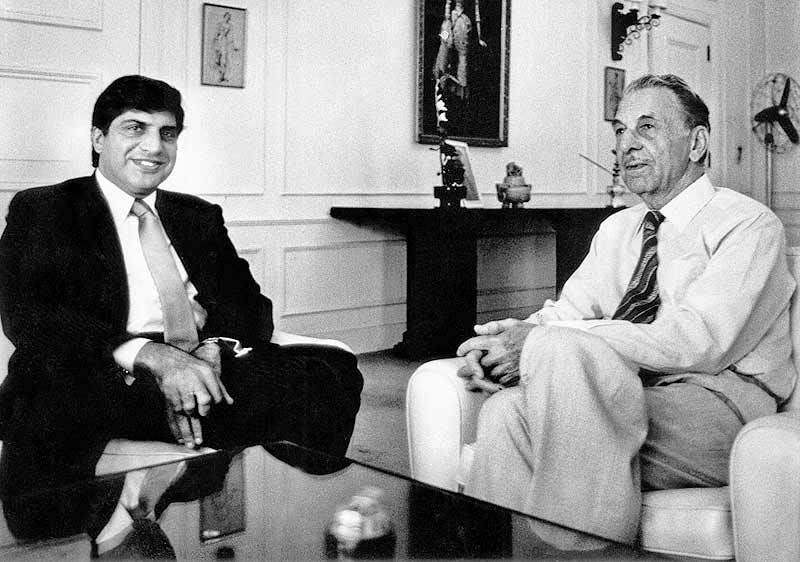