Extinction comes even to the canniest political animal. That’s what Chandrababu, who once stood at the heart of India’s federalism, is staring at after a run of electoral droughts. 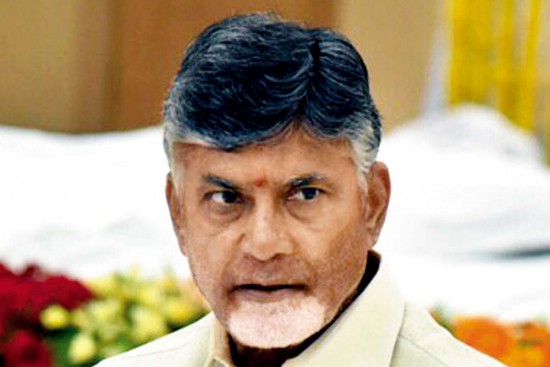 YSR Congress: 73, TDP: 0. That’s the score in the recently held elections to 75 municipalities in Andhra Pradesh. Two results are contested in court. The rout of Nara Chandrababu Naidu, once referred to as ‘Apara Chanakya, the eternal ‘kingmaker’ of Indian politics, is complete.

Naidu’s political story has enough twists and turns of a Telugu potboiler. He took over the Telugu Desam Party (TDP) in 1995 by engineering a coup against its founder, the ­charismatic actor-turned-chief minister N.T. Rama Rao. For over two decades Naidu held an iron grip over the party but its fall and decline now seems irreversible. This is evident from his party’s pathetic performance in three polls in the state ­during last 21 months­—it lost both the assembly and Lok Sabha polls in 2019, had a poor showing in the rural polls last month and is now annihilated in the municipalities.