What makes this film unusual is that Shahrukh Khan plays his own fan, and pays tribute to his own great stardom. 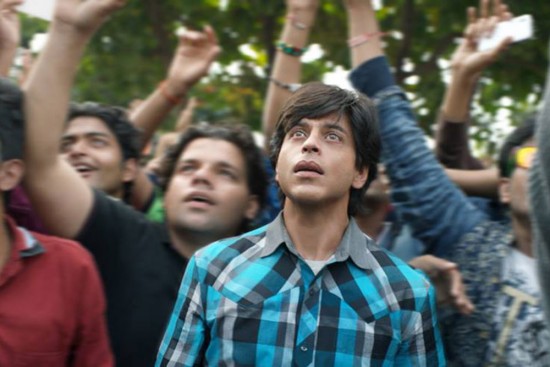 The idea of Maneesh Sharma’s Fan—about a crazy, stalking fan—is not novel; there was Stephen King’s novel Misery (also made into a movie in 1990) and Tony Scott’s 1996 film The Fan, both about the destructive power of fandom. What makes this film unusual is that Shahrukh Khan plays his own fan, and pays tribute to his own great stardom.